We appreciate your inquiry, a member from our team will reach out to you shortly.

There was a problem processing your request.

What a difference a year makes!

It was around this time last year when we were hacking together our first Vinli device prototype and preparing our investor pitch just in time for the Consumer Electronics Show. Back then, Vinli was a small team of part-time engineers, a designer, and a pair of globetrotting contractors building connected car developer communities around the world.

The Consumer Electronic Show really set the tone this year for our company. Among the back-to-back meetings that week included our first encounters with executives from Samsung, Continental and Cox Automotive. All of those companies would later join Vinli as investors.

The week turned into a couple months of pitching Vinli to investors across the country. We were also finalizing the designs of the Vinli device, building native apps, and launching our developer portal - all while we were still part-time!

By April, nearly 130 investors would be introduced to Vinli. In June, we announced the close of our Series A led by these amazing partners: Samsung, Cox Automotive, Continental, The Westly Group and First Round Capital. That same month, we launched a successful pre-order campaign and within 48 hours had met our goal. 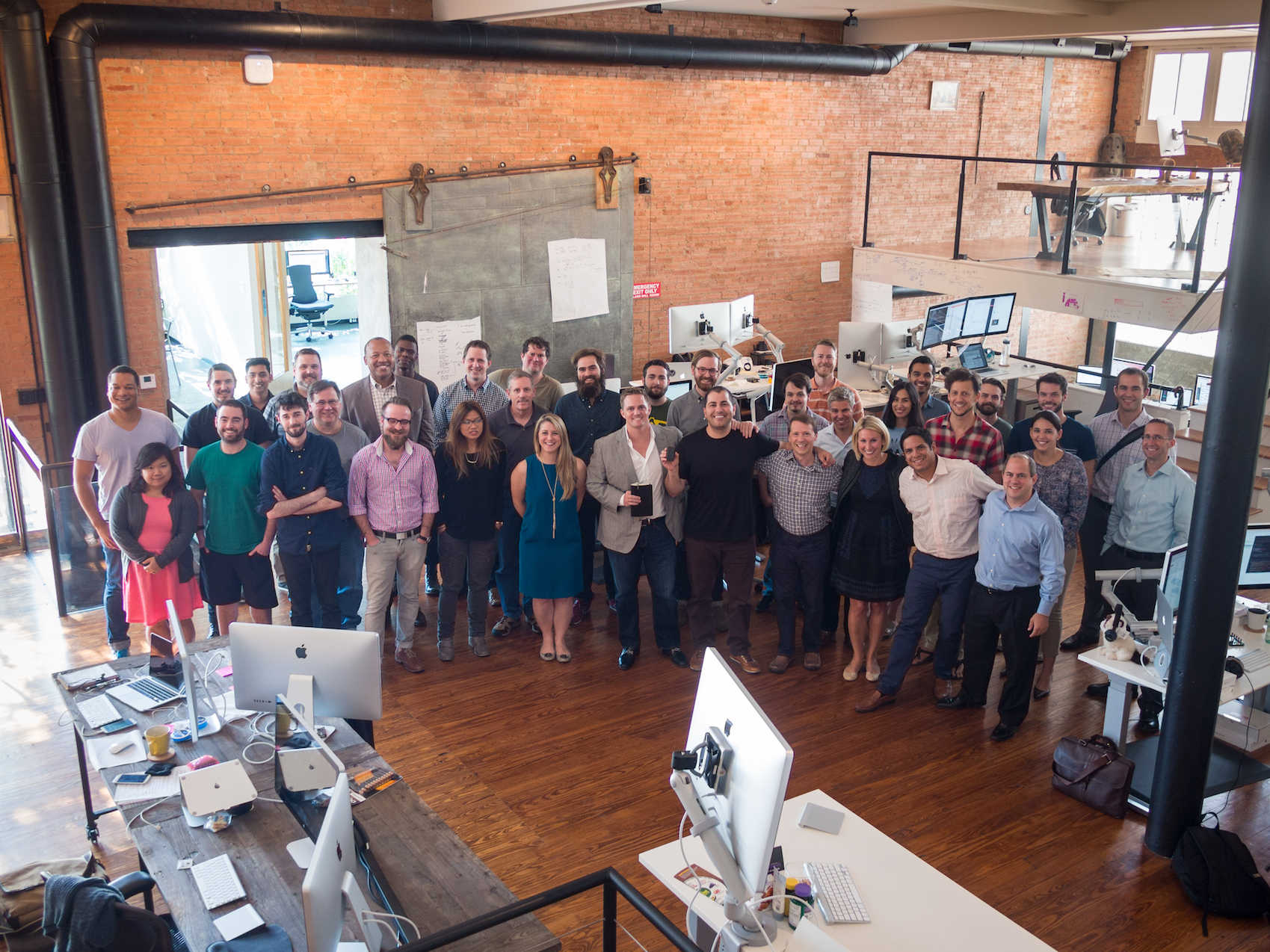 Our ambitious team of five quickly grew to a full-time team of thirty-eight. By October, we were shipping Vinli to US backers, with our imminent international launch following closely behind. The Vinli developer community went from a few hundred members to several thousand across the globe. We even managed to unveil a new product, Vinli Carport, the first cloud-based smart dashboard for new cars, at the International Motor Show!

It’s been quite the year. Now we’re getting ready for an even more exciting one ahead. And it’s all starting again with CES.

We’ll be making two exciting announcements for CES. One is Vinli has teamed up with Uber to provide free Wi-Fi in Las Vegas. The other concerns connecting your smart home to your car. Sorry for the tease, but that’s about all we can unveil right now. Stay tuned to the blog for a full announcement!

We look back on this year and we literally wouldn’t exist without our early supporters, partners and members. Our mission is to bring connectivity to every car on the road today. We have you to thank for believing in our vision enough to help make it come true. Thank you and Happy New Year!